The novel you’ve written and published is the foundation of your income, and the best case scenario is exploiting as many intellectual property rights as you can.

Most of your money will come from sales of the actual book. That book will have a number of formats, print, ebook and audiobook. It can also be translated into a host of languages.

Then things will start to get a little complicated, because it can also be the basis of other media. That is what I want to discuss now.

This is not something new. This has always been a confusing corner of the business. Let me provide some context.

In the very early days of publishing, the publisher of the book controlled all the intellectual property rights and there was no secondary market. Publishers published and sold books. In the twenties and thirties, the American magazine market exploded and so did Hollywood. Authors had something else to sell.

Agents emerged to help authors cope with all these new markets. As the control of these secondary rights shifted into the hands of authors and agents, and as more and more value could be realized by selling them, things continued to change. Then came the technological revolutions–the computer and more. One can only wonder what the first publishers thought of microfilm and microfiche. But with the shirt, the text of a novel was migrating off the page. Who would:

The revolution that migrated the printed word off the page of a hardcover book has now exploded into a thousand suns. It’s not only film and television, it’s: 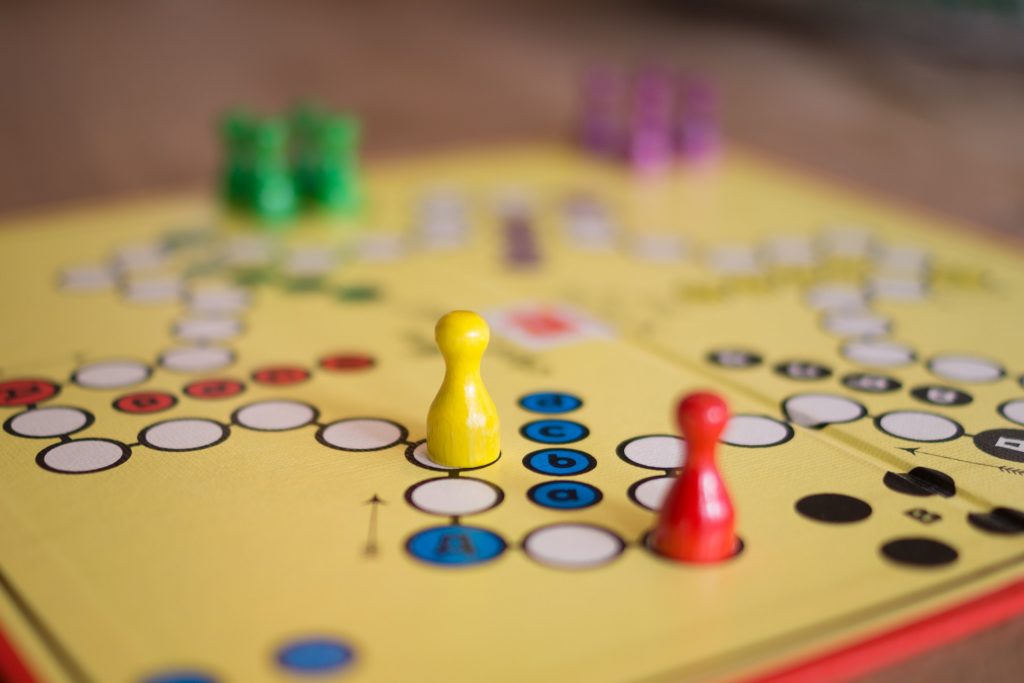 Things to think about

I don’t want to even attempt to explore all these rights, so here are some practical considerations. Authors do have to look very carefully at the grant of rights they make to any publisher, producer or partner. It has to start here. The simplest, clearest grants are best, even if they are extensive. The film and television business presents a unique dilemma.

For the most part, Hollywood companies believe that when they option a property for film/t.v. exploitation, their investment is so large and the benefits of it so great that the Author must deliver all rights to the property other than the book publishing rights. The companies are not only buying the right to make filmed entertainment, they are buying all those other intellectual property rights or subsidiary rights –merchandise, multi-media versions, etc.

As an Author’s agent I don’t agree. But though I and my co-agents have negotiated out some rights and altered the way other rights are governed, this structural basis is in place. Most film and t.v. people will tell you that no company will buy the movie rights to a property if they can’t also own the merchandise rights.

This is the approach I recommend:

For instance let’s say you want to see a board game created, build that sole exception in and split income 50/50 with the film company. It doesn’t hurt their electronic game rights.

One of the greatest problems in the new rights environment is confusion and contradiction. Many of these rights granting clauses are nightmares. It’s hard to understand what they are saying. They try to capture all rights and try to enumerate any possible right whether it exists now or not. When you begin to explore the practical arena of actually creating crowd pleasing new media properties, this can raise concerns. 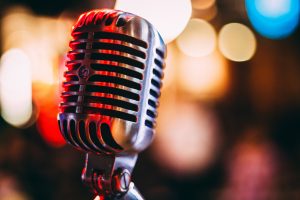 I will try and illustrate this by discussing ‘audio rights.’

‘Audio rights’ started out as ‘a recorded book.’ It was understood that a single narrator would read the actual text of the book. But it grew from there. Multiple narrators were used. Sounds and music were added. The text of the book was altered to provide a richer experience.

So what is the difference between an ‘audiobook’ where each main character is voiced by a different actor and a ‘radio play’?

The ‘radio play’ may well have an original script, but what if the original book has been substantially modified to accomplish similar goals?

Reasonable people could figure this out, but what do the contracts say? And how about unreasonable people…. Many forms of media include an audio component.

What if there is a podcast based on the book that quotes erroneously from the text?

What if an educational game is created that also mimics the story and uses substantial audio?

Hollywood created novelizations of top movies based on books until the publishers found they were undercutting the actual books that the movie was based on. Authors need to be aware of the positive and negative aspects of the explosion in creative technologies. They need to navigate selling their rights so that they maximize their income without alienating their partners or actually violating contracts and falling into legal peril.

You may think a film deal isn’t coming your way so there isn’t much to worry but I think that’s short sighted. There are more than 1,750 television channels in the United States. It’s not just film driving this bus–graphic novels, merchandise, podcasts, these rights issues reach down and can affect every career novelist.

You want to see all these versions of your story created so you owe it to yourself to understand all of your intellectual property rights and be able to sell them successfully.